This work will explore the contemporary state of sexual censorship by global tech companies.

On 7 May 2021, in the case of Epic vs Apple, lawyers for Apple were determined to bring evidence that Epic allows access to a site that hosts games whose names could not even be read out loud in court, for they were “both offensive and sexualised“. That platform was itch.io: a site that has become globally important to independent game creators, and which provides a safe space for experimentation and taboo-breaking by allowing sexual content behind its ‘sensitive content’ filters.

Apple chose to target itch – making it out to be detestable for daring to allow sexual expression in its hosted artforms – while Steam, another game hosting platform that allows sexualised content, is readily available and popular on Mac. itch is an inclusive, sex-positive and LGBTQ+ friendly space.

There was an angry online reaction from independent and queer game developers toward Apple’s moral criticism of itch. Love for itch and its platform – and the idea of games so unspeakable that they couldn’t be mentioned in court – started conversations about whether Apple’s day in court would turn into an obscenity trial in order to shame Epic for hosting itch.

Inspired by ‘unspeakable’ art, a film and photo diary will be created to explore the implications of the American tech giant’s phrasing, and its co-incidence with the current crackdown on sexuality by major online platforms.

The work will also explore the contemporary state of sexual censorship by global tech companies, via queer art history, and a non-binary experience of adult game development. 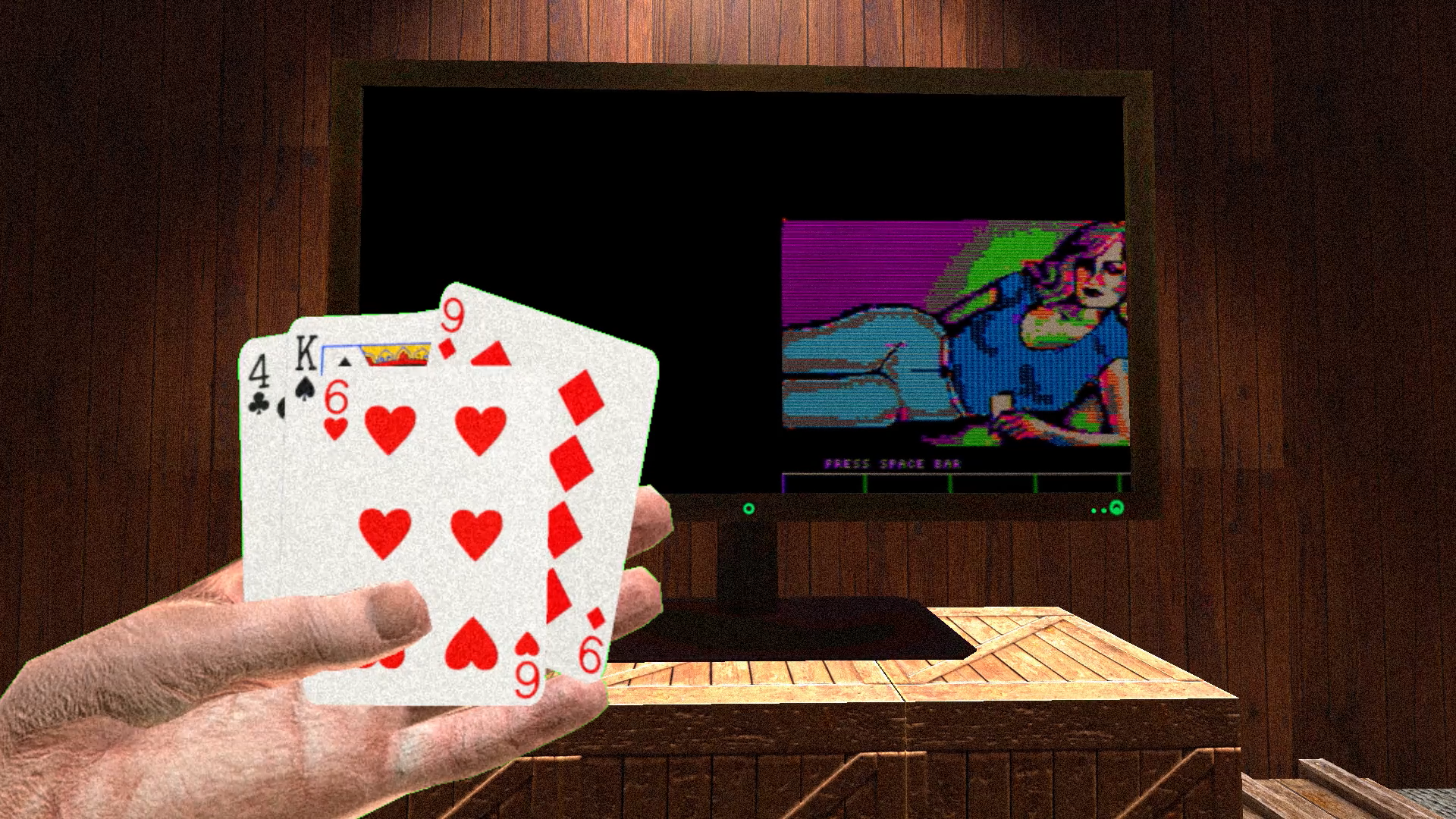 A still from the collage-style video, set in a custom virtual world

The film will be a collaged wandering through a custom-built 3D world. It will feature interviews with figures in adult game development and content management, alongside related histories of sex, queer expression and censorship in art and video games. The accompanying photographs will document the film’s research and creation.

The film and photo diary will be shared with Container readers in August 2021. 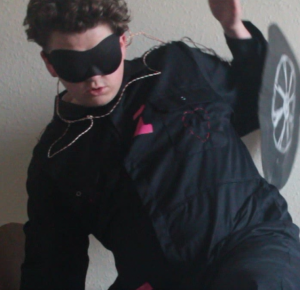 Container Resident Oma Keeling is a freelance artist and game developer based in Glasgow. They create work inspired by the histories of art, queer life and technological systems; in particular interested in how activating archives can influence creative futures and help resist oppression. They also just enjoy playing video games. 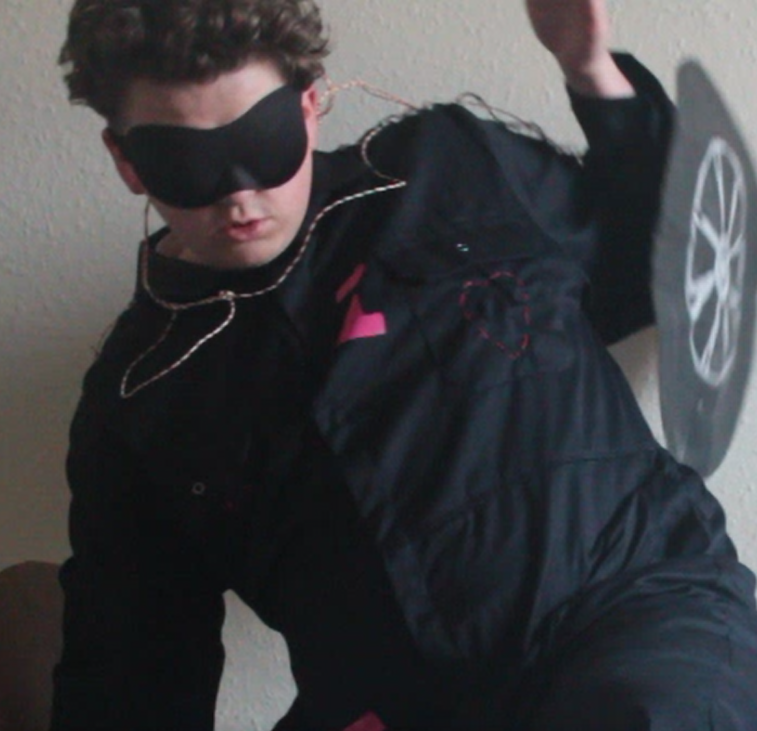 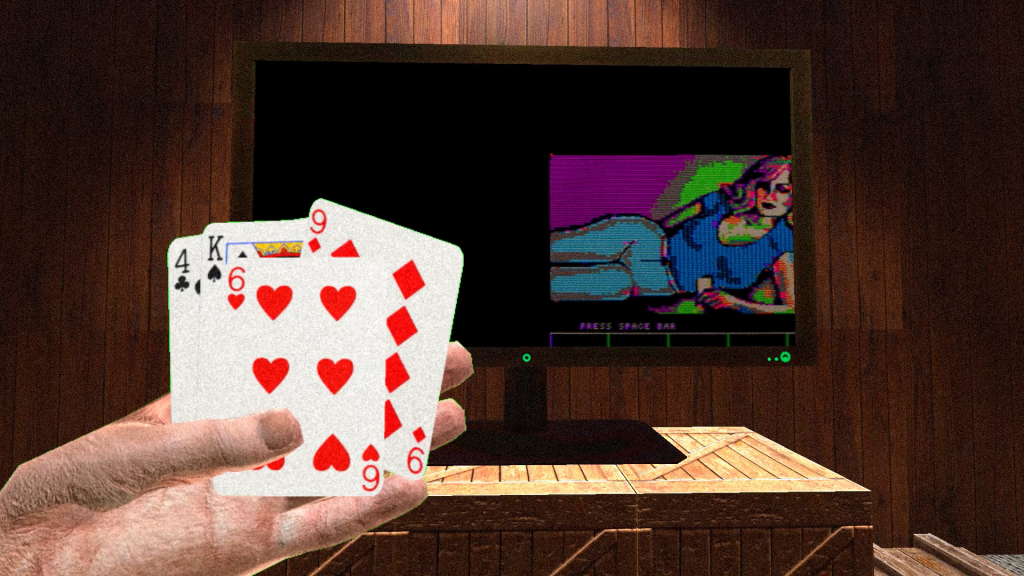