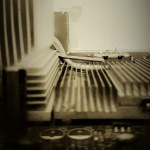 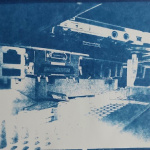 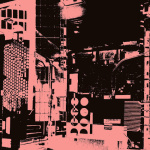 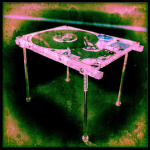 A brilliant panel of artists and activists explore the mainstreaming of allyship and how it impacts radical changemaking. 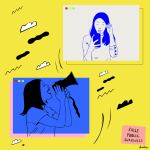 This is a recording of a live event that took place on YouTube on Thursday November 26 2020. Watch via the video link above.

Why occupy social media platforms for social activism? What happens when you use capitalist platforms to fight against a capitalist system? And how can we reimagine what our protests and online spaces look like? Join our panel as they discuss these questions and much more. 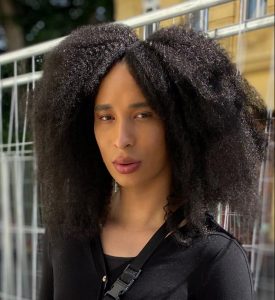 Danielle Brathwaite-Shirley is an artist working in animation, sound, performance and video games to communicate the experiences of being a Black trans person. Their practice focuses on recording the lives of Black trans people, intertwining lived experience with fiction to imaginatively retell trans stories. Throughout history, Black queer and trans people have been erased from the archives. Because of this, it is necessary not only to archive our existence, but also the many creative narratives we have used and continue to use to share our experiences.

Tori Tsui is an intersectional climate activist and mental health advocate. Tori worked with Stella McCartney, who sponsored her to sail across the Atlantic Ocean, which led to Unite For Climate Action – a project Tori is working on with LAC youth climate experts. Tori also hosts a podcast called Bad Activist, discussing navigating the pressures of perfect activism in an imperfect world. 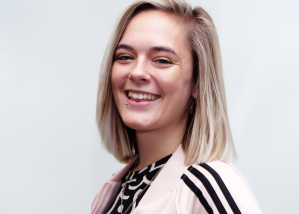 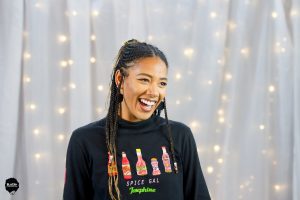 Josephine Gyasi is a Creative Producer and Director who speaks honestly about challenging subjects, promotes social change, and raises the voices of under-represented people. This year she is co-ordinating the virtual programme for Black Girl Convention and, as part of Rising Arts Collective’s #WhoseFuture campaign, launched a powerful video of her poem What are your plans?. Josephine says: “This is a clear message to every non-Black person on the planet, especially to those who exist with the most power and the most privilege: the white man. It’s time for action.” 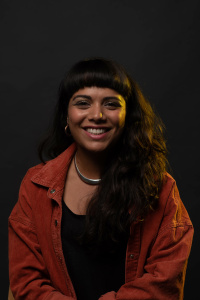 The event was curated and hosted by Roseanna Dias, a Bristol-based producer, curator and facilitator, interested in creativity and social change.

The Fight for Data Rights

The Future of Performance Post-Pandemic 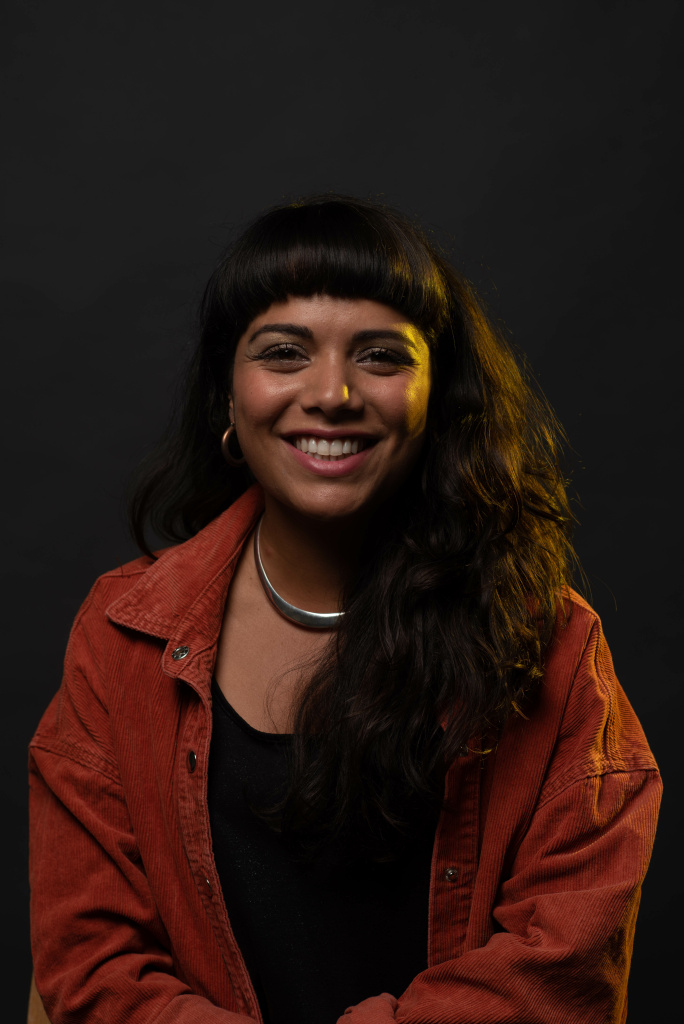 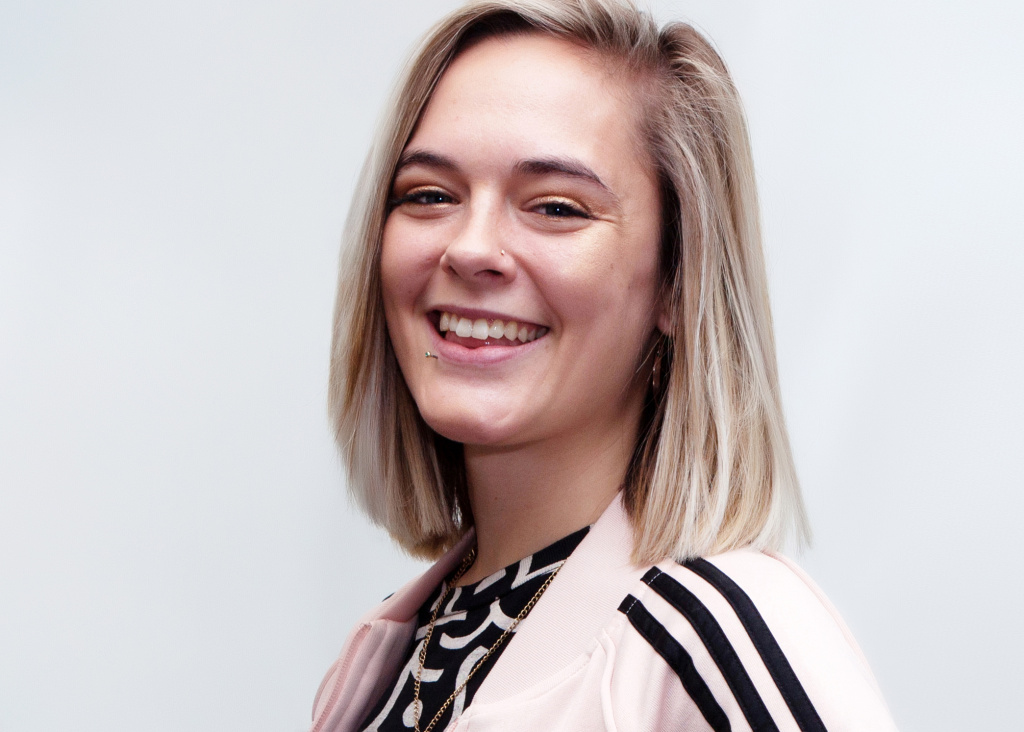 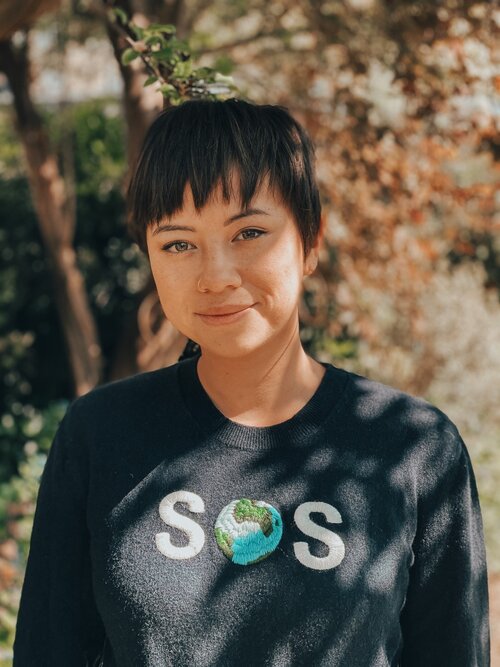 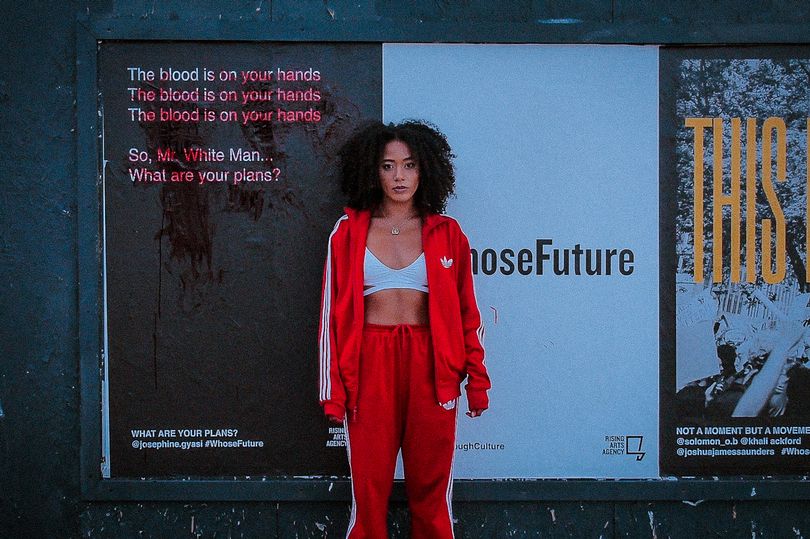 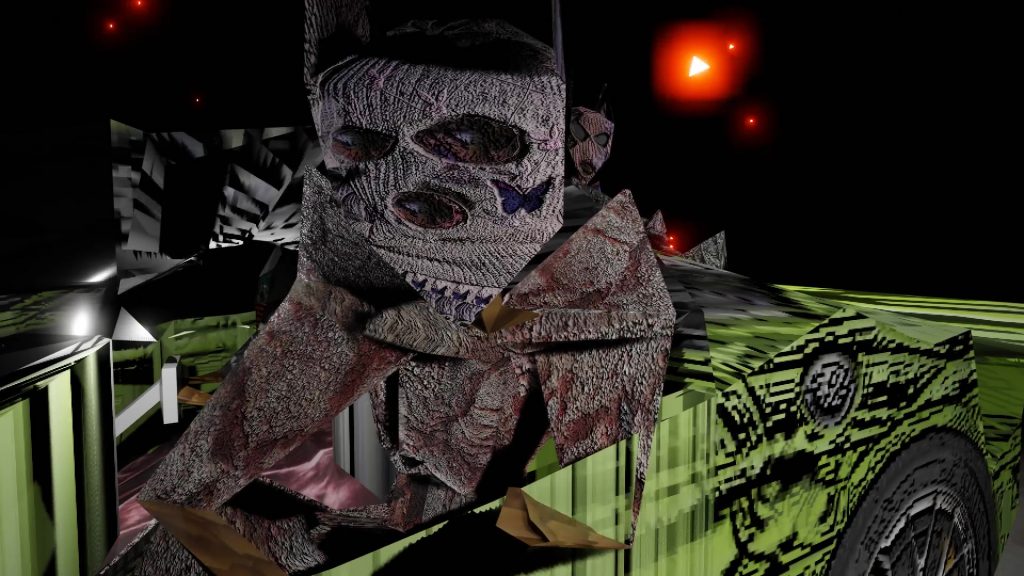 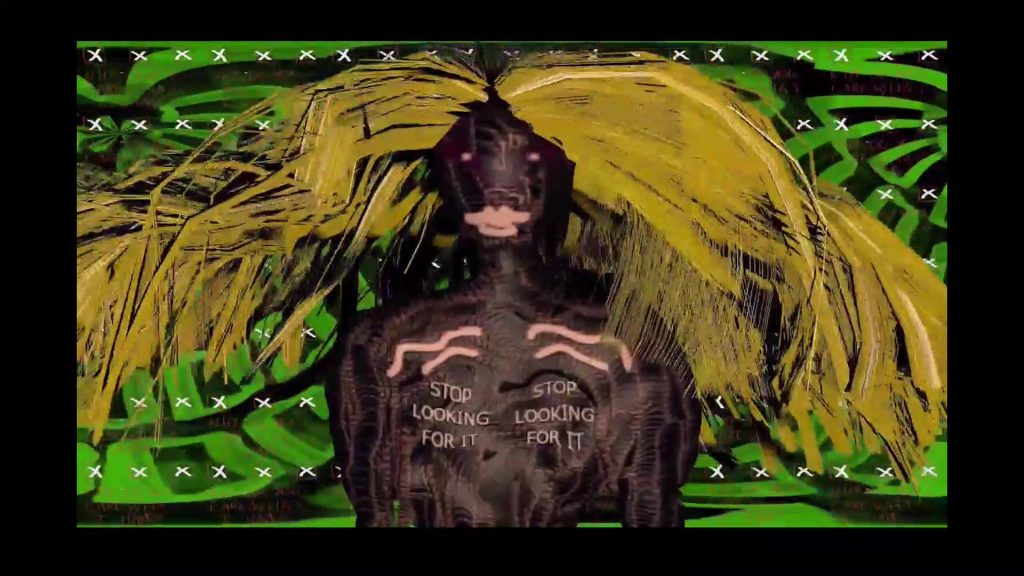