This is a recording of a closed live event that took place within a custom-built Mozilla Hubs universe on Monday June 14 2021. In order to protect the identities of the panel, they used custom avatars to represent themselves in this virtual world.

Held on the first day of Refugee Week 2021, this event was an opportunity to share stories amongst four people with lived experience of the UK Home Office’s ‘hostile environment’ policies, which make it extremely difficult for migrants to receive indefinite Leave to Remain status. As precarious migrants – undocumented individuals, asylum seekers and refugees – they face daily battles to access to services and support including Covid-19 vaccines and mental health care, and to remain in the country they call home.

The panel co-created and co-produced the event, taking control of their own narratives. Over a period of months, creative technologist Wendy Lawn created bespoke Mozilla Hubs spaces for the event, and worked with the the panel to design avatars that represented themselves. The event was also an opportunity to explore themes of online connection and community within a safe digital space. 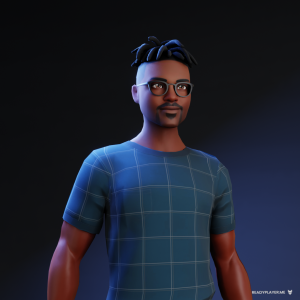 Runako Nyauchi is an activist in Regularise, a migrant-founded grassroots collective and campaign group made up of migrants and British citizens. Regularise seeks to improve the quality of life of undocumented migrants living in the UK by attaining basic rights and a safer and more equitable path to settlement and citizenship. Having migrated to Europe as a teenage boy, and a couple of years from two decades living in the UK, Runako considers himself a migrant and, nonetheless, British except for a piece of paper. 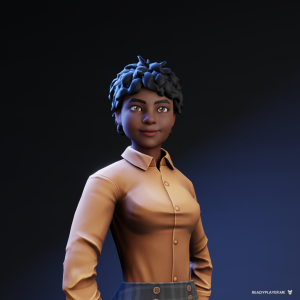 Loraine is a community leader and organiser, movement builder, and chairperson of Coventry Asylum and Refugee Action Group (CARAG). 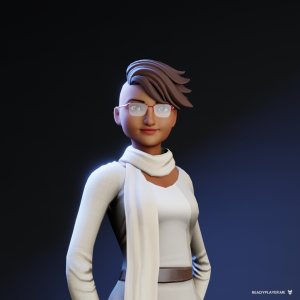 Michelle Fuller is an accountant, writer and poet. She has been living in the UK for two decades and formerly worked in the NHS for nine years. Having experienced the UK immigration ‘hostile environment’, she uses her creative works to raise awareness of the system’s injustices. In her role as volunteer writer for the charity Migrant Voice, she conducted interviews with undocumented migrants and her articles continue to be published on their website. In the summer of 2018, two of her photos were part of Migrant Voice’s Changing Lenses exhibition at The Guardian, which explored the topic of integration. In 2019 these two photos were displayed in the Crypt at St Martin-in-the-Fields. 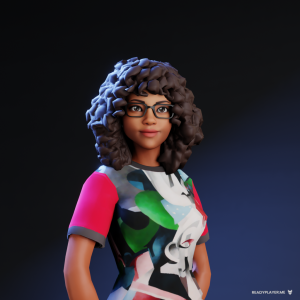 The event was produced and hosted by Furaha Asani, research lead at Watershed. Furaha has personally experienced the hostile environment, and spoke on the subject as part of the Pervasive Media Studio Lunchtime Talks series. 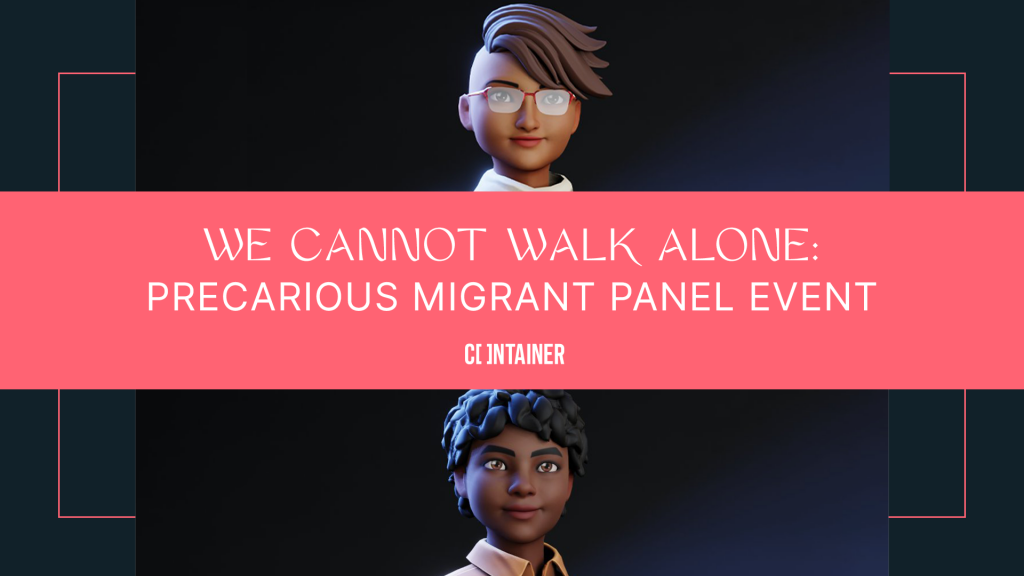