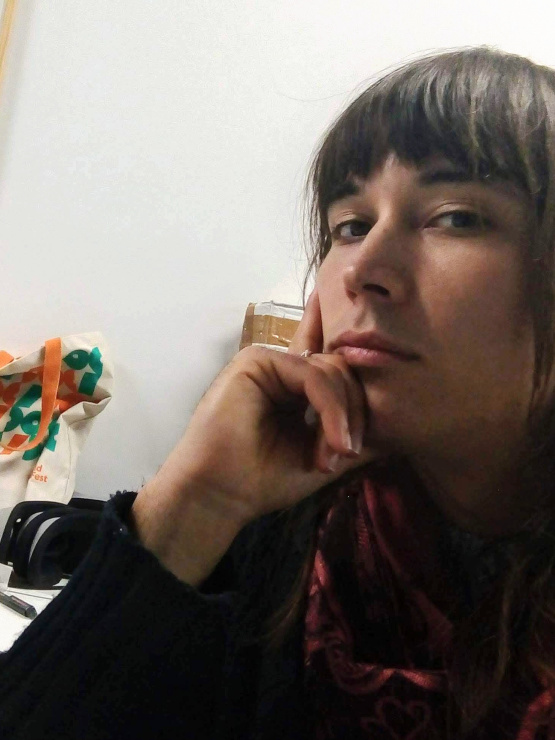 Freya Campbell is an indie gamedev, writer, and VR producer. In 2019 she helped launch the Limina VR Theatre in Bristol, before taking over management of it for the rest of its run. She has managed and/or hosted VR screenings and events across the UK, and at festivals including Encounters Film Festival, Adelaide Fringe, and Venice International Film Festival. Her games work prominently features queer characters and science fiction, and has been shown at the National Videogame Museum, the British Library, and other narrative-focused exhibitions. As an outspoken critic of the neoliberal tech industry that she works within, Freya strives to explore sustainable and human-driven alternatives to endemic issues like forced obsolescence, conservative gatekeeping, and constant growth, via both speculative fiction and practical implementation.

Freya is a guest on the Container podcast: Queering VR.