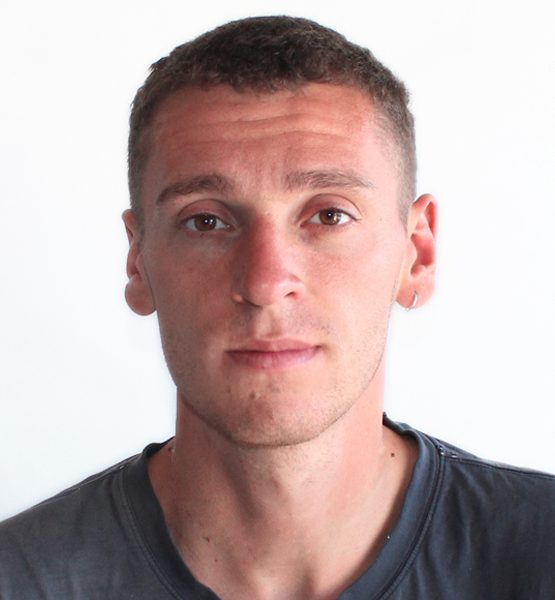 Harry is a producer working across a range of physical and digital mediums including installations, virtual / augmented reality and film. Producer of Bristol’s queer film festival The Palace and Gimme One, an LGBTQ VR documentary. The new burgeoning aim in his practice is to develop an understanding of how to leverage new technologies such as volumetric and motion capture in relation to dance.

Harry is a guest on the Container podcast: Queering VR.